The Post Office in Blacklion opened in 1850. It was situated in Bracken’s shop which was later taken over by John Armstrong in 1924. His son, Bertie, continued until 1974 and it included the telephone exchange which in recent years was run by Pauline Murray.

John Kiernan took over until the premises was sold and rebuilt but the Post Office was moved and run by Dympna Stewart until her retirement.

At its peak in the 1880’s, there were fifteen postmen with two on horseback for distant deliveries. Post came to Blacklion by coach and was delivered to Florencecourt, Belcoo, Boho, and Holywell. It was the main post office for the area. After 1920, post came by train from Sligo instead of from Enniskillen. 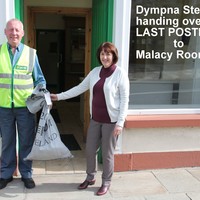 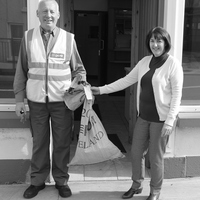 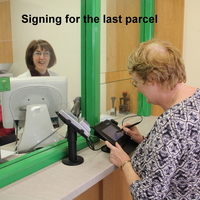 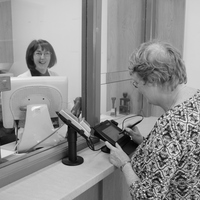 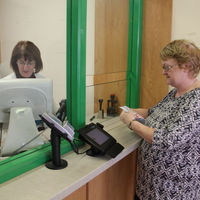 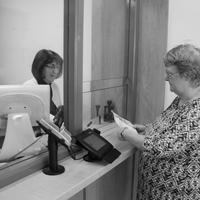 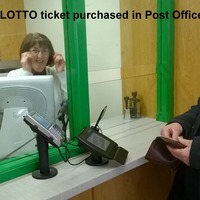 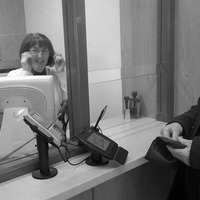 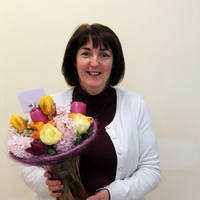 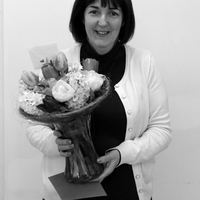 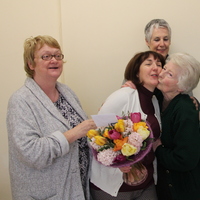 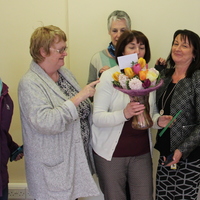 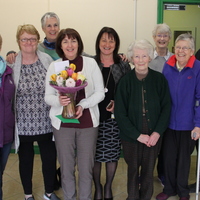 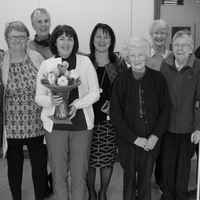 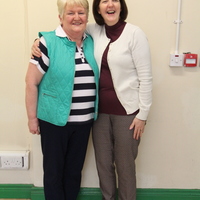 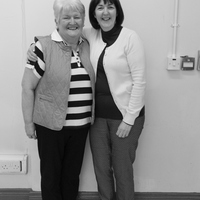 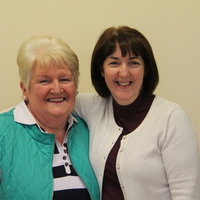 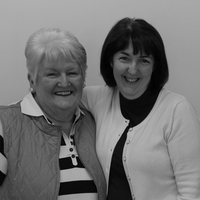 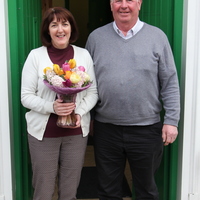 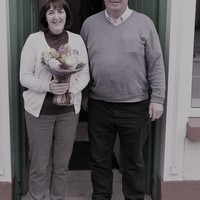 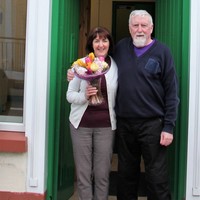 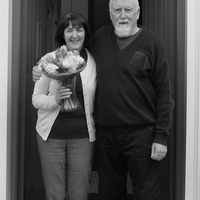 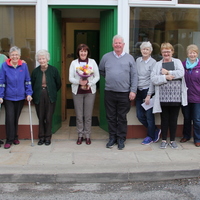 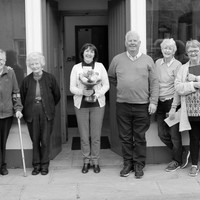 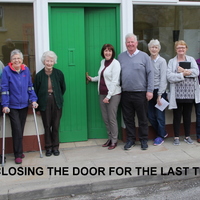 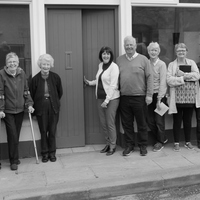